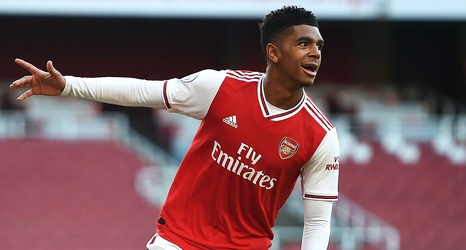 Two of our players were in action for their loan clubs over the past weekend.

Read on to find out how they fared:

Tyreece John-Jules made his Lincoln City debut as the Imps drew 1-1 at Shrewsbury Town. Oliver Norburn's first-half penalty gave the hosts the lead at the interval, before Tyler Walker scored a penalty of his own at the start of the second half to share the points.