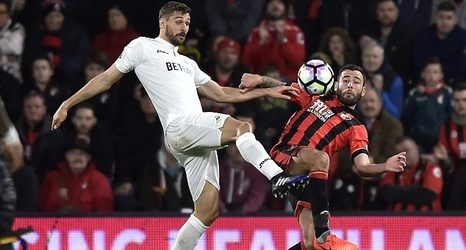 The 21-year-old right-back had bounced back perfectly from his England omission with a brilliant performance against Arsenal. He then came crashing down in midweek as he struggled against Real Madrid in the Champions League.

He reversed the narrative again on Saturday with his stunning late strike to end Liverpool's horror run at Anfield.

Klopp said: 'It was a wonderful goal.