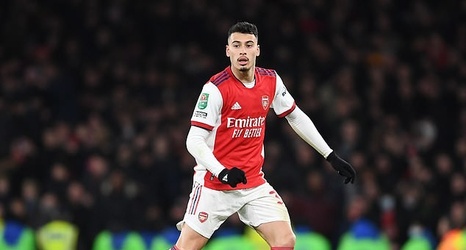 Liverpool beat the Gunners 2-0 in their Carabao Cup tie at the Emirates Stadium thanks to a brace from Diogo Jota.

Speaking after the game, Klopp told Sky Sports: 'Martinelli by the way, everybody should remember that name because he's an outstanding player.'

The Liverpool manager also expressed his delight at his own side's performance, he said: 'We scored two wonderful goal.