Leno - The key area we need to work on 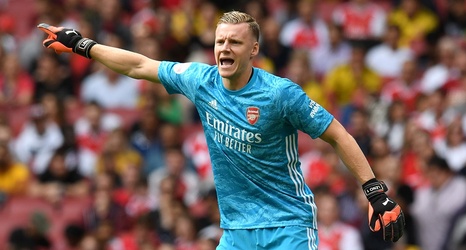 Bernd Leno was disappointed not to win at Norwich - but acknowledged that we have to improve in our transition play.

Our German goalkeeper made a string of fine saves at Carrow Road and afterwards he spoke to the media.

This is what he said:

on the performance…
At the end it was confusing because in the first half we played exactly how we wanted but conceded two goals in transition. In the second half we lost control of the game and we were lucky to draw.

on his individual performance…
I think in the first half we conceded a deflected goal and then again before half time.