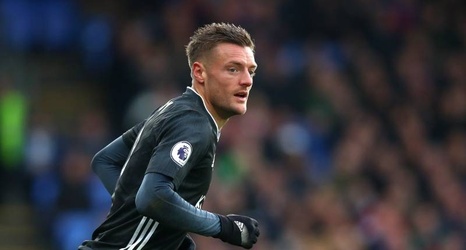 Leicester City host Arsenal at the King Power Stadium on Saturday as they look to consolidate their position in the Premier League's top four.

The Foxes are third after 11 matches, six points clear of the Gunners, who reside in fifth place.

Leicester have won four of their last five Premier League games, while Arsenal have won just once in that time.

Leicester have been superb since Brendan Rodgers took over in February, even more so this season with the benefit of working with him over the summer.