#LEIARS: Five things to look out for 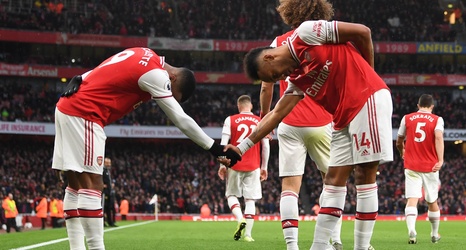 We'll be aiming to return to winning ways on Saturday when we face Leicester City at the King Power Stadium.

We head into this game desperate for all three points after back-to-back draws in the Premier League - but we'll be lining up against an in-form Foxes side, who have the potential to push for a top-four finish.

Ahead of the game, we've picked out five key things to watch out for - scroll down to find out what they are.

This is Unai Emery’s 50th Premier League match in charge, becoming the 16th Arsenal manager to oversee a half century of league games.