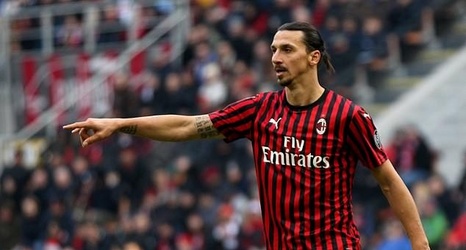 Leeds United owner Andrea Radrizzani has revealed he tried to sign both Edinson Cavani and Zlatan Ibrahimovic in the January transfer window.

The Elland Road side sought to bring in a new striker during the winter window after Arsenal cut short Eddie Nketiah's loan spell, leaving Patrick Bamford as their only option.

Ibrahimovic was available as a free agent after the end of his time at La Galaxy, which came to a conclusion in November.

He would eventually join AC Milan in Serie A, signing a six-month contract until the end of this season.