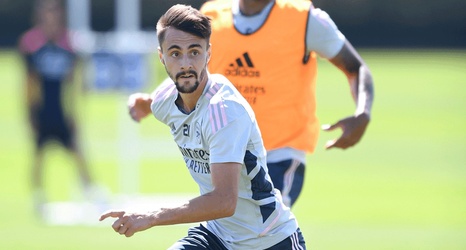 The scorching conditions down at London Colney were no match for our Gunners this week, as a number of notable players made the return to first-team training.

Speaking ahead of the home clash against Leicester City, Mikel Arteta spoke highly of the commitment and quality on display: “The boys have been training fantastically well.”

One of those in action was new signing, Fabio Vieira, whose eye-catching versatility promises to be a game changer this season: “He doesn’t want to be locked in any one position, because he’s so used to it, and that’s a really positive thing for us.