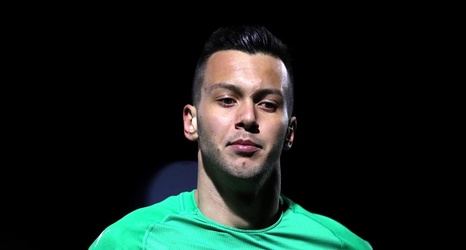 Deyan Iliev has agreed to join Polish top division side Jagiellonia Bialystok on loan until the end of the season.

The goalkeeper, who has just returned from a loan spell in Slovakia with Super Liga side SKF Sered, made 17 appearances for our under-23s last season, keeping five clean sheets in Premier League 2 and captaining the side against Brighton & Hove Albion at Emirates Stadium.

Iliev, who has represented North Macedonia at every youth level, has been with us for eight seasons now. He joined the club in 2012 from FK Belasica and was included in the first team squad for our home victory over Norwich City in the Carabao Cup in October 2017.