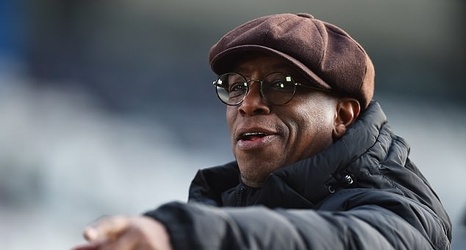 Ian Wright had to leave ITV's FA Cup match between Rochdale and Plymouth on Sunday early after a family bereavement.

The former Arsenal striker was working as a pundit for the second round clash but was forced to end his duties at half-time.

Presenter Mark Pougatch announced Wright had left the Crown Oil Arena to be with his family after learning of the passing of a relative.

The much-loved pundit then received a number of messages of support on social media following the announcement.