'I believe there was something they talked about': Chelsea midfielder Jorginho breaks silence over summer interest from Arsenal as he claims 'every player is open to negotiations' 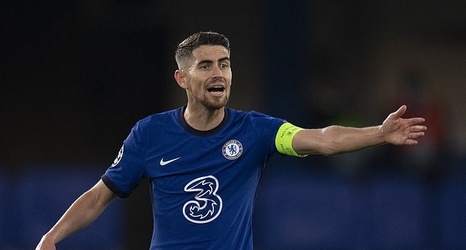 Chelsea midfielder Jorginho has revealed how close he came to joining London rivals Arsenal during the summer.

The Italy international appeared to be on his way out at Stamford Bridge after slipping down the pecking order under Frank Lampard last season.

The 28-year-old was on Arsenal’s list of transfer targets in the summer as Mikel Arteta attempted to bolster his midfield options.

Jorginho insists he always wanted to remain at Chelsea and he has played an integral part in their promising start to the season.