How your matchday programme is produced 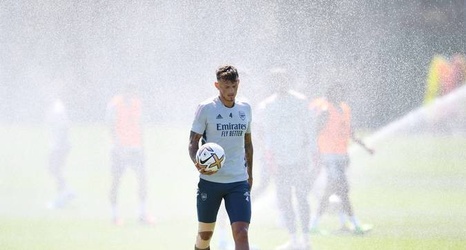 On Saturday, our supporters will flock to Emirates Stadium for the first league game of the campaign, with many excited to pick up a refreshed version of a matchday staple.

The official programme has had its annual revamp, with all new features, a redesign and added extras to entertain supporters throughout the afternoon and beyond.

But have you ever thought about how the programme is produced, and the effort that goes in behind the scenes to deliver a quality, informative product that supporters cherish? Editor Andy Exley is on hand to provide some insight into his pre-season preparation:

I’ve been the programme editor since the start of the 1999/2000 season – I arrived with Thierry!