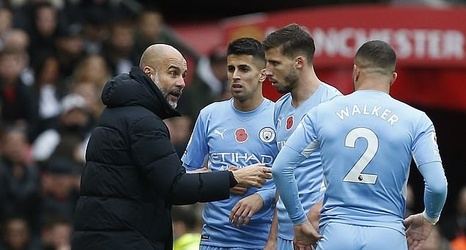 Time-wasters are to be targeted by FIFA in a series of trials aimed at speeding up the game amid increasing concern over the amount of time the ball is in play in football.

The International Football Association Board has also agreed to bring forwards other measures too, designed to quicken the pace of the game, including semi-automated offsides, which should reduce delays currently associated with VAR.

And IFAB said it would test the use of kick-ins instead of throw ins, an idea first proposed by former Arsenal manager, Arsene Wenger.