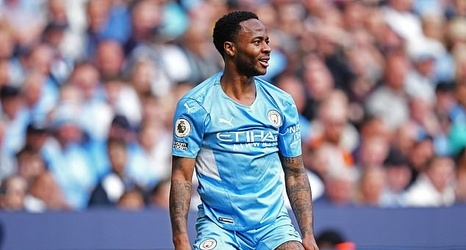 Chelsea and Real Madrid are considering an approach for Raheem Sterling and believe he is ready to quit Manchester City, according to reports.

The 74-cap England forward won another Premier League title with City last season and played 47 times in all competitions, scoring 17 goals, but has not always been first-choice at the Etihad.

And as stated by the Telegraph, several European heavyweights increasingly feel Sterling is open to leaving the club - despite not yet revealing his intentions about his future.

Chelsea are said to be one of the teams keen on signing him, with Spanish giants Real Madrid, Barcelona and Atletico Madrid ramping up their interest too.