Emery - How I rate our start to the season 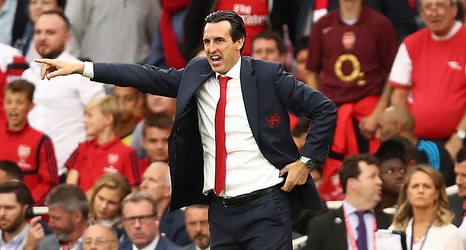 We may only be four games into the new Premier League season, but Unai Emery has been satisfied with what he has seen from the team so far.

After a busy summer of signings and departures, we’re fifth in the table having won two, drawn one and lost one game - but what has really stood out to our head coach?

“I think we're positive because we changed some players [but have played well]," Emery told Arsenal Player. "We've lost some important players, for example Nacho Monreal and Koscielny, and in the last moment Mkhitaryan and Iwobi.