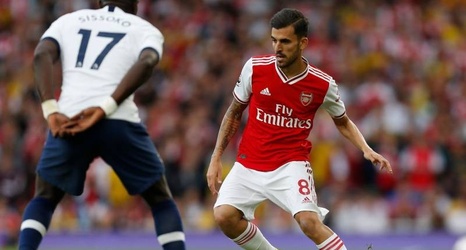 The Spanish midfielder joined the Gunners on a season-long loan from Real Madrid back in July, and he has largely impressed by playing a part in all four of Arsenal's Premier League games so far this term.

He was particularly good against Burnley, when he provided assists for Lacazette and Aubameyang in a 2-1 win: