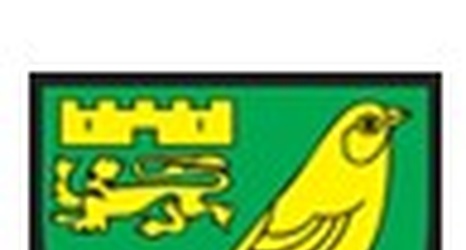 By Rob Kelly at Carrow Road

We had to settle for a point from an entertaining clash at Norwich in Freddie Ljungberg’s first match as our interim head coach on Sunday.

After a particularly trying period, the Swede’s ascension to become our interim head coach had created a real sense of positivity – and the way we opened this match reflected that.

We were playing with more freedom than had been previously evident, and imposing ourselves on the hosts and pinning them back for extended periods.

But for all the neat interplay and one-touch passing, we were unable to find a way through – although both Joe Willock and Shkodran Mustafi came close – and the hosts eventually punished us.