Chelsea target Wesley Fofana is yet to earn a senior cap for France, has made under 100 career appearances and spent eight months of last season out injured - is the Leicester centre-back really worth £80m? 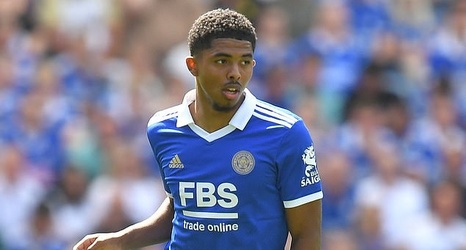 After plenty of toing and froing over the price tag, Leicester signed Wesley Fofana for £36.5million from Saint-Etienne on the final day of the 2020 summer transfer window.

There were a few eyebrows raised over the fee as the centre-back was just 19 years old at the time and had only made 20 appearances in Ligue 1.

It was a higher figure than the £27million that Saint-Etienne had received from Arsenal for William Saliba a year previously, a player who had a similar level of experience in domestic football but who had - unlike Fofana - been capped by France at youth level.