Chelsea drawn against Al Jazira, Auckland City or Al Hilal in their Club World Cup semi-final after UAE tournament is confirmed for early February - leaving Brighton and Arsenal clashes to be postponed 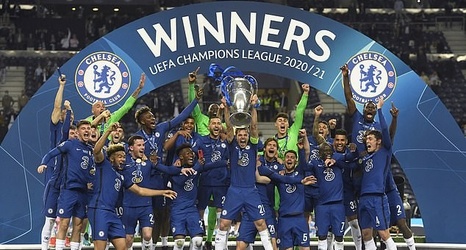 Chelsea are facing a fixture pile-up which could see them go almost a month without a Premier League match after the dates for this season's Club World Cup were confirmed.

The competition, which they qualified for after winning the Champions League, will take place in the UAE between February 3-12.

It was due to take place in December but was delayed after Japan withdrew from hosting the tournament.

Chelsea will have to rearrange the Premier League trip to Brighton and the visit of Arsenal which coincide with the tournament dates.