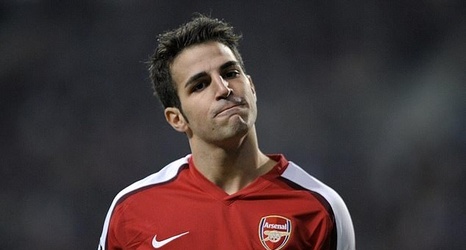 Former Arsenal captain Cesc Fabregas has lifted the lid on why he quit the club for Barcelona in 2011, admitting he had become drained by 'the behaviour from certain players' and suffered sleepless nights due to the pressure of leading the team.

The Spanish playmaker started his career at the Emirates and went on to become the second-youngest Gunners captain ever after he took on the armband at the age of just 21, but he said the responsibility soon became a burden too heavy to bear.

He questioned certain stars playing for the club, saying that only Robin van Persie and Samir Nasri showed the same level of desire and ability as him.