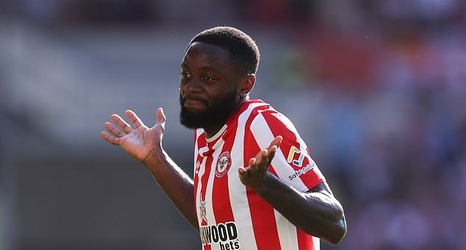 Former Arsenal midfielder Josh Dasilva says sharing the pitch with his old team-mates this afternoon would be a moment to savour having not long ago been told that he might not play football again.

Dasilva, now of Brentford, first joined Arsenal when he was eight before opting to leave the club in 2018 and was part of the same group as Emile Smith-Rowe and Eddie Nketiah, and has also played with England star Bukayo Saka.

And Dasilva says it would bring him a great deal of pride if he were able to share the pitch with his former team-mates when the two sides face off, although Smith-Rowe could miss out through injury.