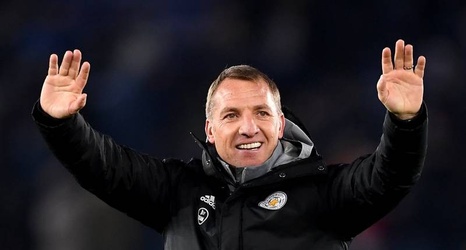 On whether he intended to stay with the Foxes long term, Rodgers told BBC Sport (h/t the Daily Mail's Tom Collomosse):

"Yeah, very much so. I left a club eight and a half months ago and that was a change I made to come to a club with ambition.