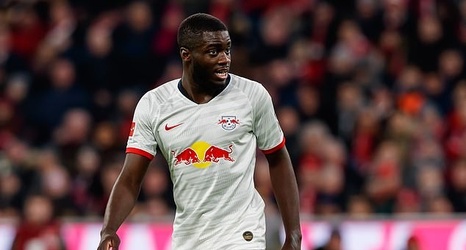 Boss Quique Setien is believed to have made recruiting defensive reinforcements his top priority at the end of the season, and the French central defender could switch to the Nou Camp for a £50million fee.

According to Le10 Sport, the defending LaLiga title holders will have to fend off competition from Arsenal to sign Upamecano.

But the North London giants remain keen on the highly-rated 21-year-old, who has starred for the Bundesliga outfit and helped them mount a title challenge.