As the WSL celebrates its 10-year anniversary after its launch in 2011, Sportsmail picks five memorable moments from the League's history... including Liverpool's dramatic title win of 2014 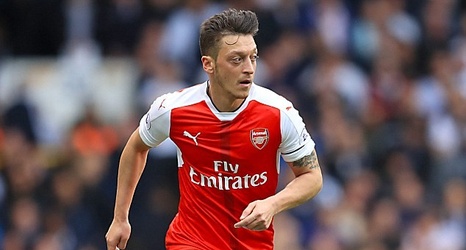 Tuesday is the Women's Super League's 10th anniversary after its launch in 2011.

The first game saw Arsenal beat Chelsea 1-0 with the Gunners going on to win the title that season. There have been four different WSL chapmions, with Arsenal and Chelsea winning the trophy on three occasions, Liverpool on two and Manchester City once.

Sportsmail has picked five memorable moments from the league's history ahead of the landmark celebration.

Arsenal won the first two WSL titles after seven consecutive Premier League crowns but they were denied 10 in a row by Liverpool in 2013.