#ARSWHU: Five things to look out for 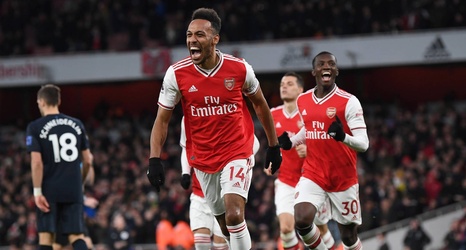 Pierre-Emerick Aubameyang goes into the game on 49 league goals, one away from becoming the ninth Arsenal player to reach a half century during the Premier League era.

It will be his 75th appearance in the competition, since making his debut against Everton at Emirates Stadium on February 3, 2018. He marked his debut with a goal, going on to score 10 in 13 appearances during his first season in England.

Last term he added 22 more in 36 games to win the Golden Boot, and has scored 17 so far this term from 25 appearances, to once again lead the scoring charts.