Arsene Wenger Says He Was 'Invaded by Demands' During Arsenal Tenure 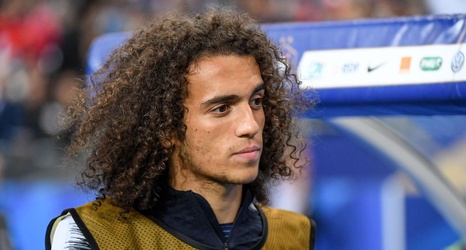 Arsene Wenger has said he did not "have enough time to think about football" by the end of his Arsenal tenure due to the other demands made of him at the club.

The Frenchman has now been out of management for over a year. He left Arsenal at the end of the 2017-18 season to close out more than 20 years at the club, during which he won three Premier League titles and seven FA Cups.

Most of Wenger's success with the Gunners came in the first decade he was in charge.