ARSENE WENGER EXCLUSIVE: ‘Arsenal left a stamp on me… but if I had to manage against them I would’: Gunners legend on his painful exit, fierce touchline battles and an invite from Tottenham! 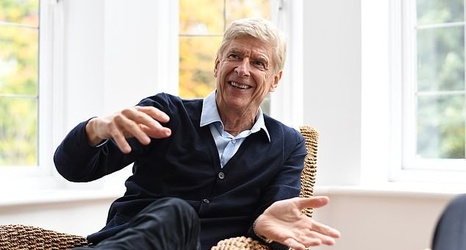 The sport that Arsene Wenger brought back from Japan was sumo wrestling. Not at participant level, obviously. Fit as a flea, he hasn’t the build. What enthralled Wenger was sumo’s culture, its principles.

‘Sumo is historical,’ he says. ‘The roots haven’t changed since the 1600s. It taught me a lot. Respect is a fundamental value. There are six tournaments a year and you have to win two of them to become a yokozuna, the highest rank.

'But the winning sumo wrestler then must go before a judging committee who assesses whether his behaviour has been beyond reproach.