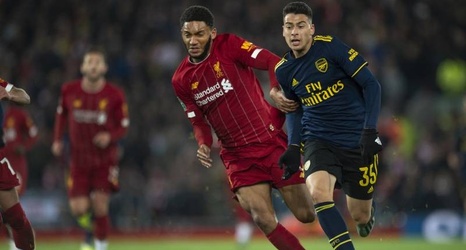 Martinelli scored twice during the 5-5 draw at Anfield before a young Liverpool side won 5-4 on penalties. The Brazilian was lauded by Klopp, something the 18-year-old reflected on during a recent interview with Marca (h/t Jake Polden of the Daily Mirror): "I feel very proud that one of the best tacticians in the world speaks well of me.