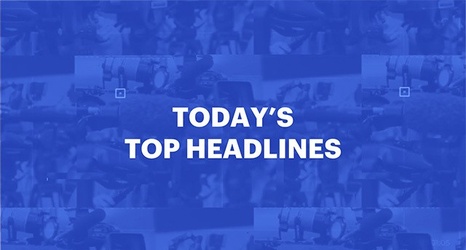 Arsenal's pursuit of Lautaro Martinez appears short-lived with the Inter Milan striker reportedly only interested in a move to Spain.

Mikel Arteta is in search of a striker this summer as the Gunners desperately look to reclaim their place in Europe after a turbulent 2020-21 campaign, and the club have reportedly made an ambitious £77million inquiry for Martinez.

However, according to Sportmediaset journalist Marco Barzaghi, Martinez wouldn't be tempted by a move to Arsenal or the Premier League.

The report claims that the 23-year-old would only be interested in a move to Barcelona, Real Madrid or Atletico Madrid this summer.