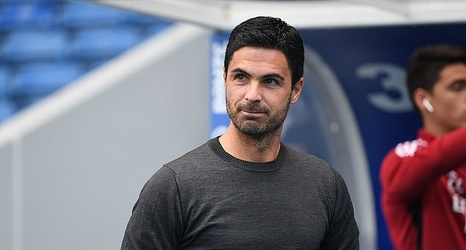 Arsenal manager Mikel Arteta is finally ready to splash the cash this summer after a relatively quiet transfer window so far.

As it stands, Nuno Tavares is the only confirmed signing for Arsenal so far this summer after agreeing to a £6.8million deal.

Arteta now said to be interested in adding Sheffield United's Aaron Ramsdale and Norwich City's Max Aarons to his ranks for the 2021-2022 season.

According to The Athletic, Arteta is looking to add an additional goalkeeper to his squad and has named Ramsdale as a potential target.