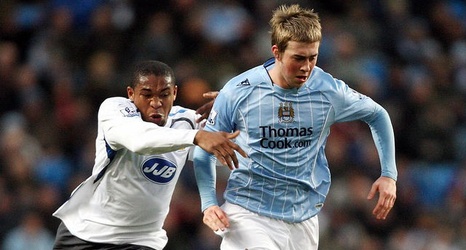 Arsenal plan to rival West Ham to the signing of Manchester United midfielder Jesse Lingard this summer, according to reports.

The midfielder is currently on loan at the Hammers where he has rediscovered some form, scoring six goals and registered four assists for the east Londoners since the winter transfer window - including one strike against the Gunners in March.

West Ham are set to try and bring Lingard in on a permanent deal when his loan spell ends but Manchester United will command a high price given the 28-year-old's recent displays.