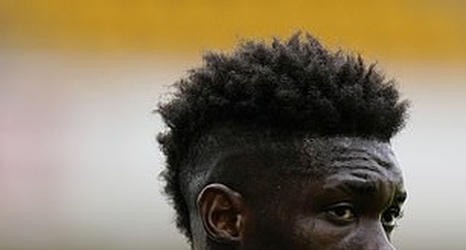 Arsenal are looking to strengthen in as many as five positions this summer in a bid to get the club challenging higher up the table next season, according to reports.

The Gunners currently sit ninth in the Premier League and face a first season without European football for 25 years following their Europa League semi-final defeat by Villarreal.

Boss Mikel Arteta insisted his side needed to be 'ruthless' if they were to continue the rebuild at the Emirates Stadium.

And according to football.