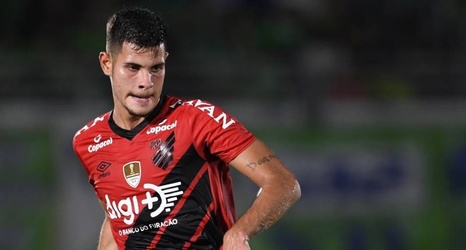 Arsenal are interested in signing Athletico Paranaense midfielder Bruno Guimaraes and will make an offer near the end of the season, according to the club's president Mario Celso Petraglia.

The 75-year-old told O Jogo (h/t Lucas Sposito at Sport Witness) that the Brazilian club have already received an offer from Benfica but expect Arsenal to make a move for the defensive midfielder:

"Yes it's true. Yesterday came the official offer from Benfica to sign Bruno Guimaraes. Let's study Benfica's offer. On Monday we will meet the club board to assess this situation.