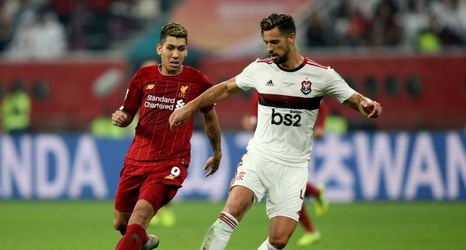 Arsenal's clash with Newcastle United on Sunday will come too soon for January signing Pablo Mari.

The club released an update on the fitness of a number of players before the showdown at the Emirates Stadium and confirmed he will not be involved.

"In full training following transfer from Brazilian pre-season," said the Gunners of their new defender. "Aiming to be available for selection for Olympiacos."

While there was disappointing news on Mari's condition, Arsenal confirmed that Sead Kolasinac, Reiss Nelson and Bukayo Saka are all available.