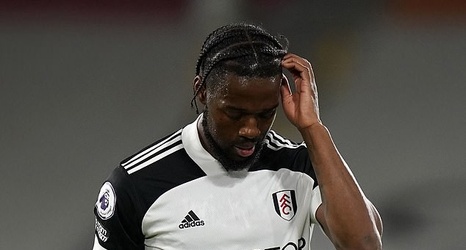 Arsenal and Aston Villa are among the clubs monitoring developments with Fulham midfielder Andre-Frank Anguissa.

The 25-year-old is likely to be sold following the club's relegation from the Premier League and has a growing number of admirers following his performances under Scott Parker.

Everton are also among those interested but it is understood the Goodison Park club would need to sell first.

Arsenal, Aston Villa and Everton all hold an interest in the £20million rated midfielder

Fulham want around £20million for the Cameroon international who they bought in 2018 from Marseille and is under contract until 2023.