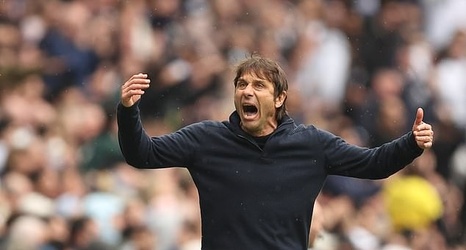 Eric Dier admits there have been moments this season when, in times gone by, the Tottenham dressing room would have felt like the beginning of the apocalypse.

The defeat at Burnley, for one, after which Antonio Conte threatened to walk away. Losing at Arsenal, that is always a killer. Beaten at home by Manchester United.

That is how it felt in the past. It did last season, says Dier, when they were top of the table in September but conceded a late equaliser against Crystal Palace and were beaten by Liverpool three days later to drop into second.