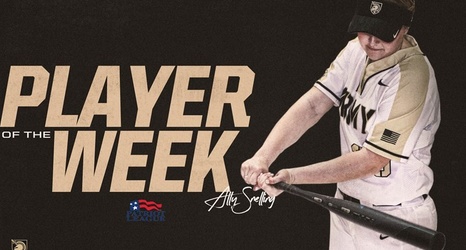 This marks Snelling's first career player of the week nod and it is the second time that she's taken home a Patriot League weekly honor. The Las Vegas, Nev., native was tabbed the league's rookie of the week on March 12, 2018.

Snelling was 11-of-20 from the plate last weekend at the Bash in the Boro tournament in Statesboro, Ga. In just five games Snelling blasted two home runs, which matched her career total entering the season.