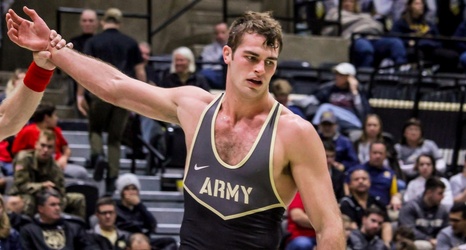 WEST POINT, N.Y. –Army West Point Director of Athletics Mike Buddiehas announced an agreement with the Charlotte Sports Foundation, owner and operator of the Belk Bowl, that could lead to Army participating in the Charlotte-based postseason game twice over the next six years, beginning in 2020.

As part of the deal, Army will serve as a primary backup for the Belk Bowl, and will have the opportunity to accept an invitation to the game twice during the next six-year bowl cycle that runs from 2020 through 2025.

"We are excited to have developed this opportunity with our friends at the Belk Bowl which will allow our cadets the chance to compete in Charlotte in the coming six-year cycle," said Buddie.