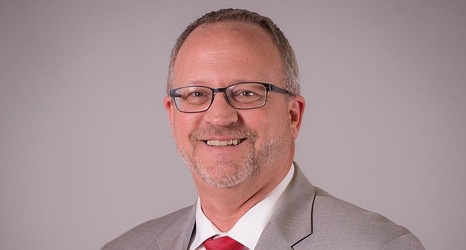 FAYETTEVILLE -- The University of Arkansas women's basketball team plans to play all four of the other Division I programs in the state beginning in the 2021-22 season.

Neighbors said the 2021-22 matchup against UALR will be played at Walton Arena in Fayetteville.