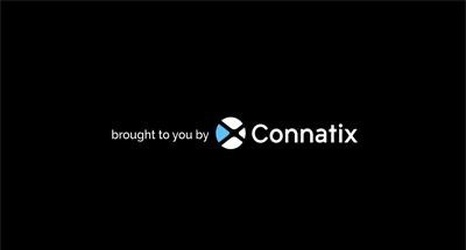 Aaron Funk set a school record with 17 strikeouts in a complete-game performance, helping the University of Arkansas at Little Rock (8-5) defeat North Alabama (3-9) on Sunday at Gary Hogan Field in Little Rock.

Funk also tied a Sun Belt Conference record for most strikeouts. His 17 strikeouts Sunday are the most by any pitcher in the nation this season.