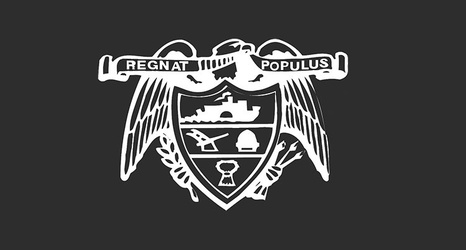 Although neither Arkansas State nor Central Arkansas had one of their former players get a call during NFL Draft weekend, a Red Wolf and a couple of Bears will get their shot as undrafted free agents.

ASU defensive end Joe Ozougwu signed with the Tampa Bay Buccaneers as an outside linebacker. Ozougwu, who transferred in after three seasons at North Texas, was second among all Red Wolves in both tackles for loss (16.0) and sacks (7.5) and was named the team's MVP.

One of UCA's standout receivers, Lujuan Winningham, inked a deal with the Jacksonville Jaguars. In nine games, the 6-3 senior caught 53 passes for 840 yards and 5 touchdowns, ranking second in yards per game (93.