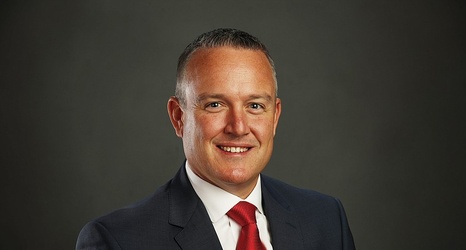 The Purinton family awoke Wednesday with dinner plans, feting their eldest daughter on her 12th birthday.

By midday, though, Jeff Purinton had upstaged his daughter Jillian with a celebration of his own.

Arkansas State University announced Wednesday afternoon that it had hired Purinton as its next vice chancellor of intercollegiate athletics, replacing Tom Bowen, who suddenly resigned 13 days prior. Purinton, a Florida State alumnus, spent the past 15 years at Alabama in a variety of roles, working closely with the Crimson Tide football program as they captured six national championships and most recently serving as the school's executive deputy director of athletics.