McDonnell unequaled in track and field 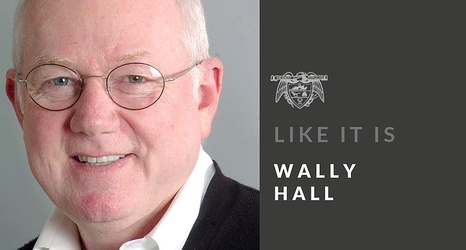 The John McDonnell-coached University of Arkansas track and field teams were almost unbeatable from the time he became the head coach in 1978 until he retired.

How does one coach go about winning 40 national championships and 20 triple crowns in any sport?

For one thing, McDonnell loved his athletes professionally and personally.

He cared about them when they competed for him and for as long as they lived.

And they knew it.

Once, when Danny Ford was the Arkansas head football coach and all the athletes used the weight room in the Broyles Complex, Ford thought the track team was walking on his football field as they made their way to workouts.