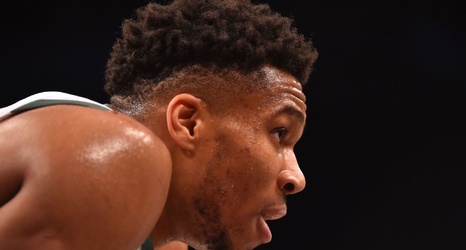 The Milwaukee Bucks spent the better part of the past year trying to ensure this season's playoff run would go differently than the ones they made in the previous two.

But after getting obliterated 125-86 by the James Harden-less Brooklyn Nets in Game 2 of their Eastern Conference semifinal series Monday night in New York, the Bucks head home for Game 3 on Thursday knowing that they're now two losses away from a third straight disastrous end to their season.

Yet, despite the situation, Bucks star Giannis Antetokounmpo said he's not feeling any differently than he did when Milwaukee was en route to a sweep of the Miami Heat in the first round.