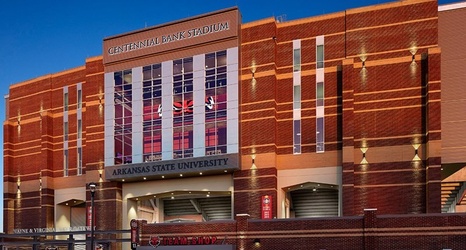 Joiner will be the Red Wolves' defensive line coach, and the actual position fielded by Shalala will be announced at a later date by Jones, who was named A-State's 31st all-time head coach on Saturday, Dec. 12.