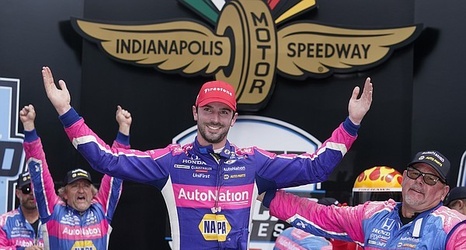 NEW ORLEANS -- Arkansas State's Kivon Bennett was long aware he'd be changing positions this offseason. It was a move he and Red Wolves Coach Butch Jones had planned upon his arrival in Jonesboro last spring.

But knowing he would transition from defensive end to outside linebacker didn't necessarily make the shift easy for Bennett. He acknowledged throughout spring camp that he was still making mistakes and trying to "not bash [himself] too much" for them.

Fast forward a few months and the preseason All-Sun Belt Conference selection said he believes he's in a much better place.