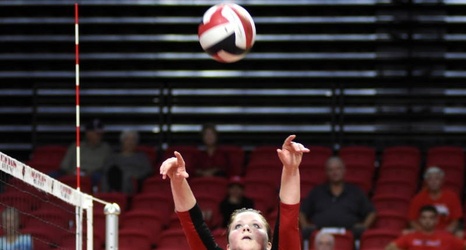 Senior Michael Carr also punched his ticket to Austin. After passing on the initial height, Carr cleared the next three of the progression on the first attempt. He was unable to clear 5.36m (17-7) on his initial attempt, but on the second attempt cleared the bar to clinch his spot in Austin.