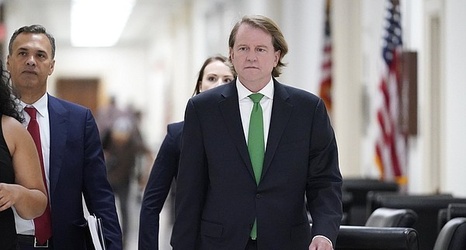 Despite his role as the newcomer, Bowen -- whose career in athletic administration began in 1997 -- felt at ease in the new setting among Sun Belt Commissioner Keith Gill and his fellow athletic directors.

"I know all of these guys," Bowen said of the administrators present. "I've met them all throughout my career. I know probably every AD in the country. I've been around a long time."

For the comfort he felt in Montgomery, Bowen is still settling into his role in Jonesboro.