Balado not looking ahead at contract 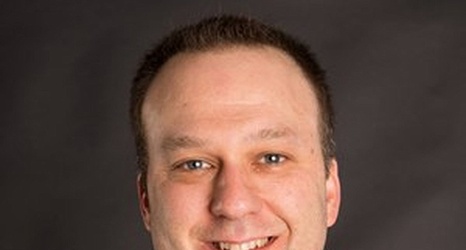 While Arkansas State University men's basketball Coach Mike Balado may boast his strongest team yet next season -- with 13 returners, reigning conference freshman of the year Norchad Omier and the addition of guard Desi Sills -- the 45-year old coach will enter 2021-22 with his future in Jonesboro murky.

In November, Balado will begin the final season of his five-year, $1.875 million contract he signed when former athletic director Terry Mohajir hired him in 2017 after four years as an assistant coach at Louisville.

Mohajir is no longer at ASU, gone in February to the University of Central Florida and replaced by Tom Bowen.