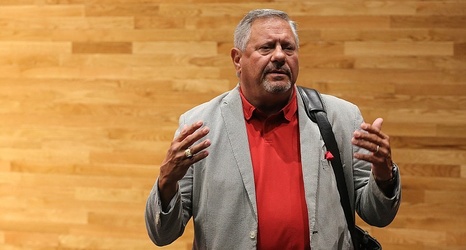 Nobody knows exactly when the Arkansas State-Memphis series became known as the Paint Bucket Bowl. And it's been years since that infamous bucket has even been seen.

So while there may not be a physical prize up for grabs this evening when the Red Wolves (1-0) and Tigers (1-0) meet in Jonesboro for the first time in nine years, it'll still be a contest with plenty of meaning for both sides. Memphis has won 30 of the 59 matchups, including 37-24 last year, but the Tigers haven't left Centennial Bank Stadium victorious since 2004.

The series might lack significance to many of those on the field -- last year's meeting in Memphis was the first time the two schools had played since 2013 -- but it has meaning to fans and alumni.